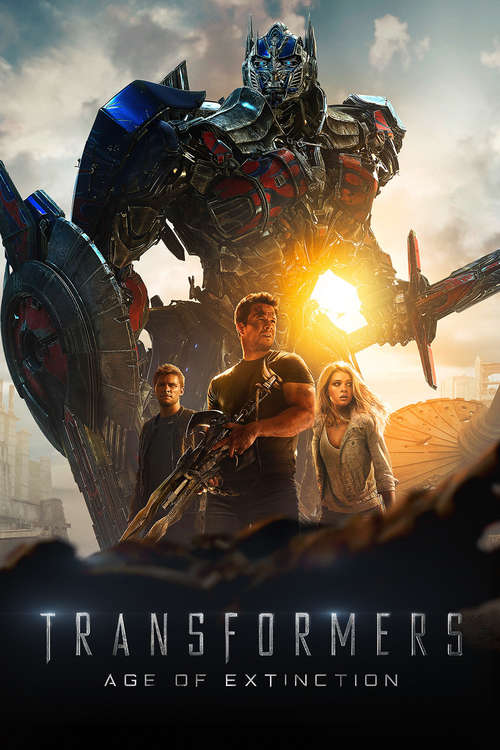 The first hour of the film is my favorite which focuses more on the human element and less on the alien Transformers and their spaceship.

As with the other Transformer films, there are a few annoying side characters and the story plays it pretty loose but it is still wildly entertaining for me to watch!

I am mostly OK with a new lead character in Mark Wahlberg taking over for Shia LaBeouf. This contributed a three-film run collaboration with Wahlberg and director Michael Bay.

The franchise added some great supporting characters with Kelsey Grammer and a shining performance from Stanley Tucci.

The destruction during the third act is on par with something out of a Roland Emmerich film. Wild!