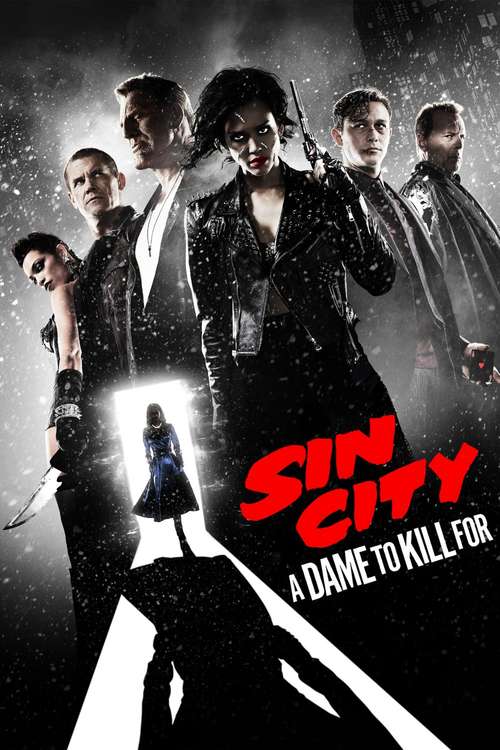 There are 3 unfortunate and obvious (to me, at least) actor recasting choices that make me sad to see but I understand how that could happen with almost a 10-year gap in between films.

There’s a lot more nudity than I expected. One could argue it was a stylistic choice and I think it’s done mostly tastefully but still, it’s a lot if you’re sensitive to that.

These two films are a fascinating visual achievement — I love learning about how they were filmed and edited as part of the special features.