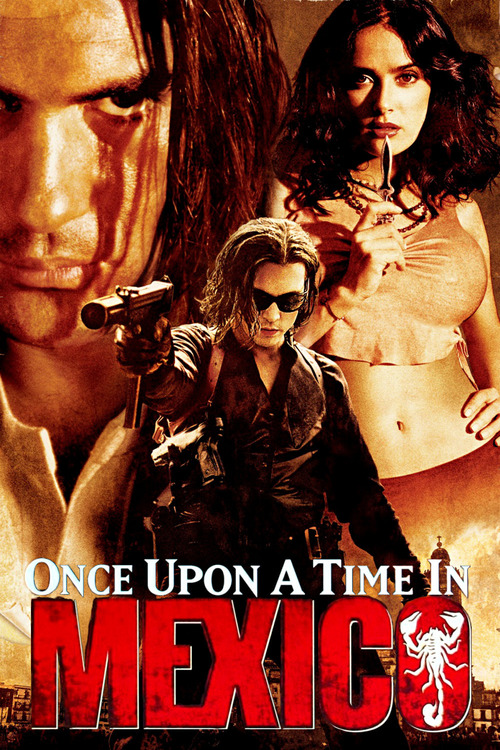 There is a surprising amount of spoken dialogue in Spanish that isn’t captured with subtitles on — at least not in the iTunes version of the film. Thankfully for me, those years taking Spanish in college paid off! 😜